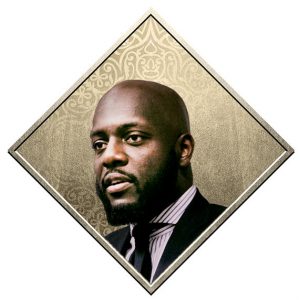 Ustadh Ubaydullah Evans is ALIM’s first Scholar-in-Residence and now Executive Director. He converted to Islam while in high school. Upon conversion, Ustadh Ubaydullah began studying some of the foundational books of Islam under the private tutelage of local scholars while simultaneously pursuing a degree in journalism from Columbia. Since then he has studied at Chicagoland’s Institute of Islamic Education (IIE), in Tarim, Yemen, and Al-Azhar University in Cairo, Egypt, where he is the first African-American to graduate from its Shari’a program. Ustadh Ubaydullah also instructs with the Ta’leef Collective and the Inner-City Muslim Action Network (IMAN) at times.