© Reviving the Islamic Spirit
December 1, 2019 by ris in Convention Speaker 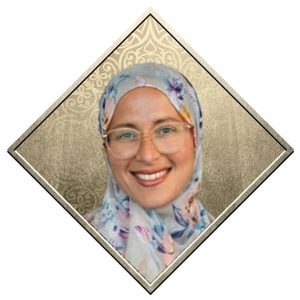 Amira Elghawaby is a journalist, communications expert, and human rights advocate. Along with appearances on Canadian and international news networks, Amira has written and produced stories and commentary for CBC Radio, the Ottawa Citizen, the Toronto Star, Maclean’s, the Walrus, the Literary Review of Canada, and the Globe and Mail.

Amira is currently involved with several initiatives to promote civic engagement and social cohesion, including as a founding board member of the Canadian Anti-Hate Network, as well as a board member of the Silk Road Institute, and as an advisor to the Muslim Youth Fellowship in Toronto.

Amira obtained an honours degree in Journalism and Law from Carleton University in 2001.