Maulana Tariq Jameel Was Born (1953) Is An Islamic Scholar From Pakistan.  His Native Town Is Tulambah Near Mian Channuin Punjab. His Father Was An Agriculturist Who Belonged To The Muslim Rajputs Community.

Tariq Jameel Was Born And Raised In Mian Channu. In His Childhood He Lived A Relatively Modest Life But Religion Was Not A Major Part Of His Life And His Family In Particular. It Wasn’t Until He Pursued His M.B.B.S. In Lahore That His Focus Shifted Towards Islam. After Completing His Higher Secondary School Education (A.K.A. F.Sc In Some Regions Of Pakistan) In Pre-Medical (Equivalent To A ‘Levels’) From Government College, Lahore, He Took Admission In King Edward Medical College In Lahore. He Intended To Do His M.B.B.S., But He Soon Switched To Islamic Education. He Then Went On To Receive Islamic Education From Jamia Arabia, Raiwind (Near Lahore), Pakistan Where He Studied Quran, Hadith, Sharia, Tasawwuf, Logic And Fiqh 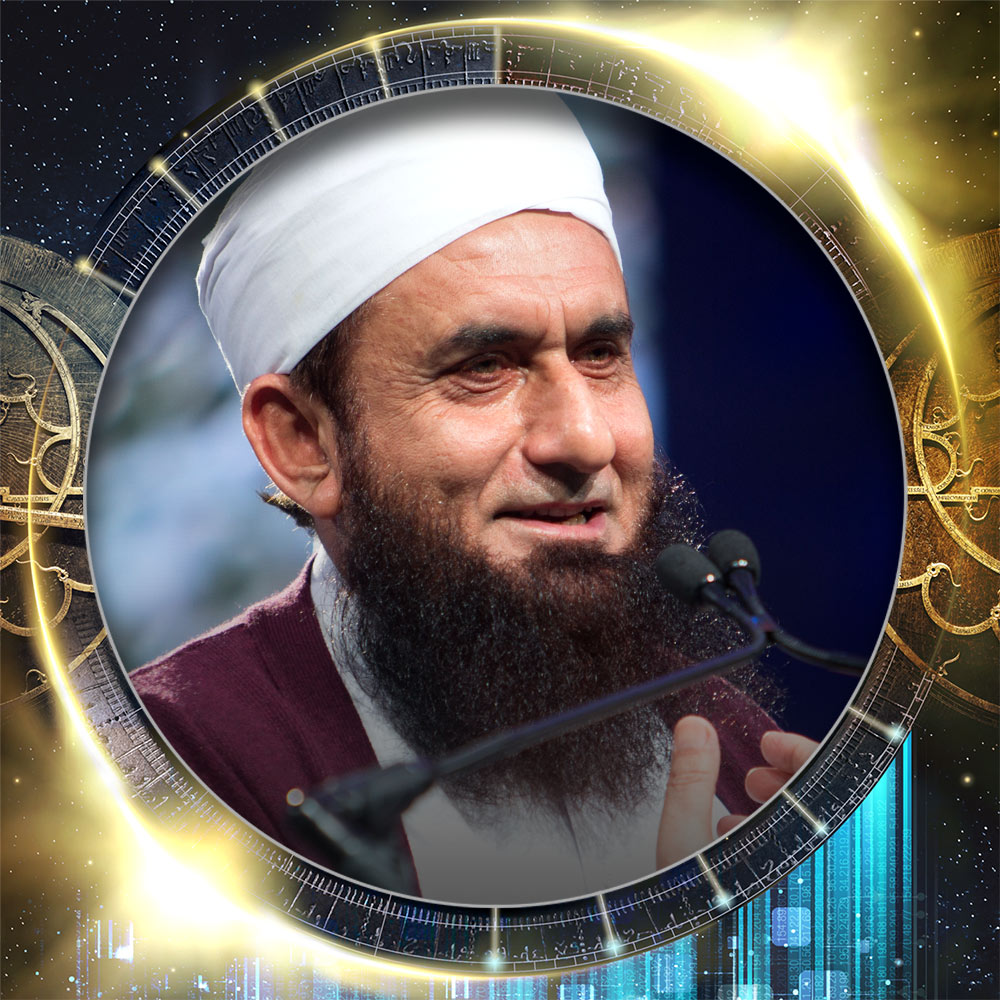